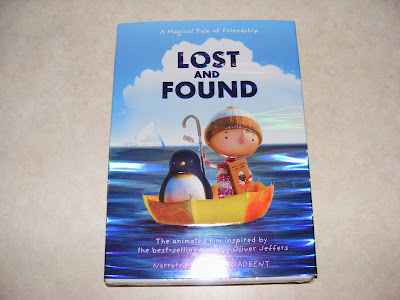 Get ready to set sail on an inspiring journey. My girls recently were able to preview the dvd Lost and Found. He was simply adorable and my girls loved it. My oldest daughter immediately said she loved the picture on the dvd case when we pulled it out of the package. Both of my girls were so excited to sit down and watch it.

We have read, author- Oliver Jeffers, books and love them. It is always great when your favorite books come to life on the screen. My oldest daughter also made a comment when watching the movie that it was the same character in the book that she had read. Too cute!

Your children will love it and make a great stocking stuffer this holiday season.

It is now available at WalMart, Amazon and wherever DVDs are sold.

Here is more info about this adorable movie:

Families will embark on an imagination-inspiring journey alongside a pair of unlikely companions when LOST AND FOUND, the deeply-heartwarming and critically-acclaimed animated film, arrived in the U.S. for the first time ever on DVD (SRP $9.98) and Digital platforms on October 15, 2013 from Entertainment One and is available now to place on every child's Holiday Gift List! A Winner of more than 60 international awards, as well as a coveted Parents Choice Gold Award, LOST AND FOUND will also air as a holiday special on Nick Jr.®


Based on the internationally best-selling children's book by award-winning author, Oliver Jeffers, whose newest book has just captured the #1 spot on the New York Times Best Sellers list, the standout production was adapted and directed by Philip Hunt and features endearing narration by Academy Award®-winner Jim Broadbent (Harry Potter, Gangs of New York, Moulin Rouge), stunning CGI animation from Studio AKA, and a charming musical score by esteemed composer Max Richter (Shutter Island). LOST AND FOUND brilliantly transports viewers from the 2D pages of the storybook to a rich and immersive world that will have both young and old alike mesmerized and brought to tears. With more than five dozen international awards under its cap, the remarkable film is sure to find its way into audiences' hearts with its universal and timeless message of the true value of friendship. 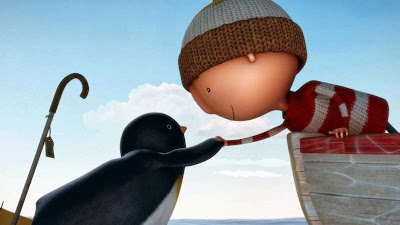 Originally inspired by the real-life story of a little boy in Belfast, Ireland, who somehow managed to sneak a penguin out of the zoo during a class trip and all the way home to his bathtub before anyone noticed, LOST AND FOUND tells the unforgettable story of a little boy who one day finds a penguin on his doorstep. Assuming that the unexpected visitor must have lost his way, the thoughtful and determined boy takes up the noble task of bringing the penguin back home - even if it means rowing all the way to the South Pole! But when the pair finally arrive at their destination, the boy soon discovers that maybe the penguin wasn't really lost after all. Maybe he was just lonely... And maybe he wasn't the only one.
Gentle and uplifting in equal measure, LOST AND FOUND provides families with a welcome alternative t0today's more frenetic on-screen entertainment options for kids. In addition to the movie, the DVD contains a special "Making of" featurette, showcasing interviews with Jeffers, as well as key members of the production and creative teams. The segment offers viewers a fascinating behind-the-scenes look at the various elements that seamlessly come together to bring this dynamic film to memorable life.

About Entertainment One
Entertainment One Ltd. (LSE:ETO) is an international entertainment company that specializes in the acquisition, production and distribution of film and television content. The company's comprehensive network extends around the globe including Canada, the U.S., the UK, Ireland, Spain, Benelux, France, Germany, Scandinavia, Australia, New Zealand, South Africa and South Korea. Through established Entertainment and Distribution divisions, the company provides extensive expertise in film distribution, television and music production, family programming and merchandising and licensing. Its current rights library is exploited across all media formats and includes more than 35,000 film and television titles, 2,800 hours of television programming and 45,000 music tracks.
About Studio AKA
London-based Studio AKA is a multi-BAFTA-winning animation production company known internationally for its idiosyncratic and innovative work. Along with an impressively eclectic range of commercial work created for some of the world's top advertising brands and broadcasters, Studio AKA has also produced a stunning range of multi-award winning short- and medium-length films, including the BAFTA and Cartoon D'Or-winning "Jojo in the Stars"; BAFTA-nominated "Varmints," winner of 27 international awards; "Lost and Found," winner of 61 international awards, including the 2009 BAFTA for Best Children's Animation; and Oscar-nominated "Morning Stroll,"awarded at SUNDANCE 2012 and the recipient of a 2012 BAFTA for short animated film. Studio AKA is currently in development on its first feature-length production, in addition to producing a new 52x7min series for children. www.studioaka.co.uk.
About Oliver Jeffers
From figurative painting, collage and installation to illustration, Oliver Jeffers is well-known for his award-winning picture books. Among Jeffers' New York Times best sellers are Stuck, This Moose Belongs to Me, and The Day the Crayons Quit, which has just reached the #1 spot on the prestigious list. Published by Harper Collins UK and Penguin USA and translated into more than 30 languages, his picture books include How to Catch a Star and The Incredible Book Eating Boy. Jeffers has earned multiple prestigious awards and distinctions for his picture books, including The New York Times Best Illustrated Book and The Roald Dahl Prize. Jeffers also won a NY Emmy in 2010 for his work with artists and filmmaker Mac Premo. He has created artwork for Newsweek, The New York Times, United Airlines, TED and Nintendo, and illustrated a number of novels. Jeffers grew up and was educated in Belfast Northern Ireland and currently lives and works in Brooklyn, NY. 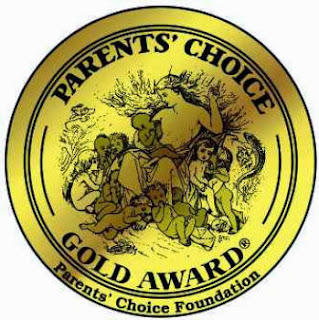