*Disclaimer - I am disclosing this in accordance with the FTC 16 CFR, Part 255 Guides concerning the use of endorsements and testimonials in advertising. “The  product, , information,  have been provided. In no way did this alter my opinion of their products. All of my opinions are one hundred percent honest, true and my own.* 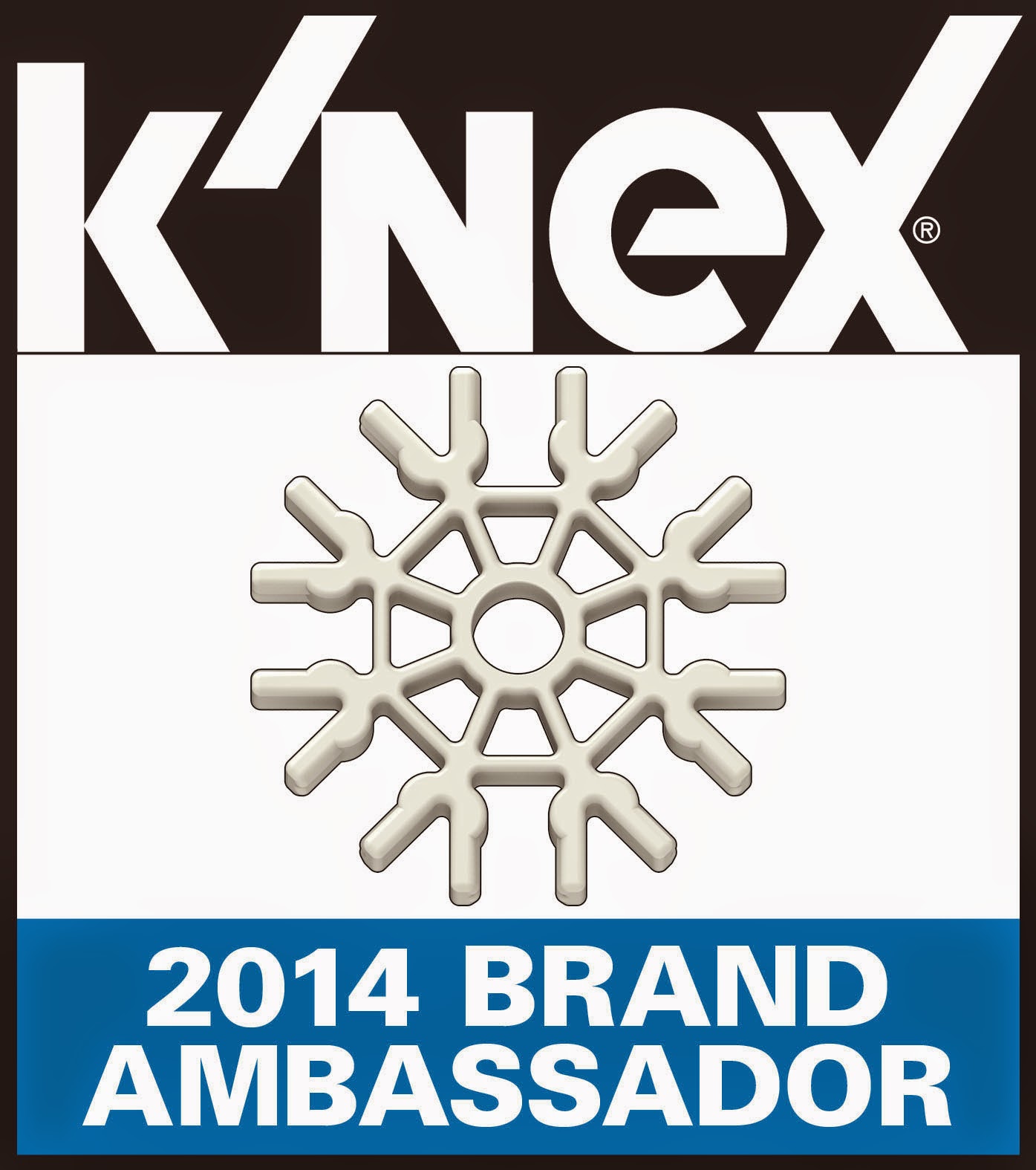 My son is a huge Plants vs Zombies fan. He has a few K'NEX items that are in this theme. He recently received the Pirate Seas Plank Walk Building Set.
Defeat the zombies and save your brains...on the Pirate Seas! This buildable replica of the Pirate Seas level in Plants vs. Zombies 2 includes special "rumble grid" action - turn on the battery-powered motor to make the zombies move down the rows towards the plants, just like they do in the game! Includes 1 Pirate Zombie figure, 1 Pirate Conehead Zombie figure and 1 Pirate Captain Zombie figure. Battle the zombies with the 2 included plants: shoot coconut ammo from a Coconut Cannon or launch a cabbage with a Cabbage-pult. Easy to follow building instructions included. For ages 7+. Batteries not included.
Features: