Disney Sofia the First The Enchanted Feast will be on DVD Aug 5th, 2014 - #AD 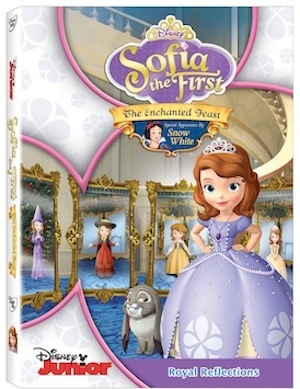